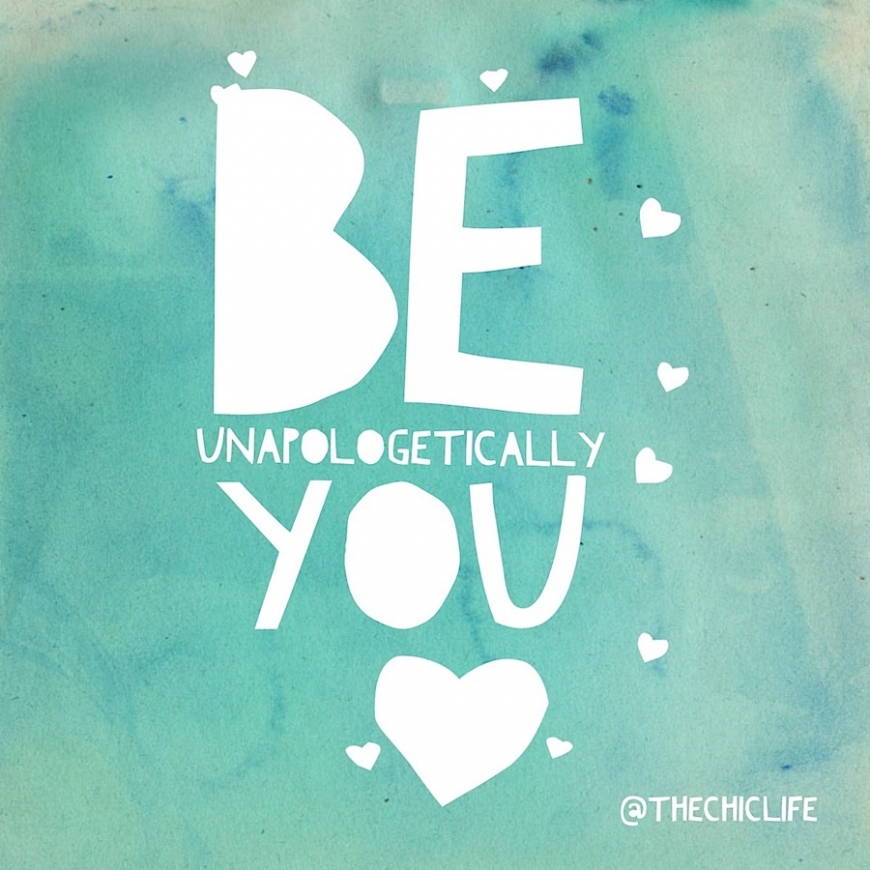 No one needs reminding that this year was dismal. In addition to our commonly shared pandemic misery, I have endured one of the more turbulent eras in my 38-year history of relationships.

In my weaker moments, I have considered what kind of an incredible jackass I must have been in a prior life or in my past. This was the only explanation for having the apparent end of a years-long relationship coincide with unending months of nonstop distress and worldwide upheaval. I solemnly pondered the reality of dating again while wearing a surgical mask and being perfumed with hand sanitizer. In my less self-pitying moments, I recognized an opportunity to recover, and even improve in a way that only occurs through the refining fire of personal failures. The two paths of self-loathing and self-improvement presented themselves. Admittedly, I traveled down the former first.

I briefly re-entered the dating pool. It was as daunting as expected. I participated in a brief courtship, which came to its inevitable conclusion when I was labeled as “high maintenance.” This particular moniker struck an ugly and dissonant chord. It became the subject of my quieter moments of contemplation, and escalated to a fever pitch of anger expressed to my closer confidantes.

As a preface to my being designated just another demanding female person, revisiting the past is unfortunately necessary. By mid-June of this year, every planned happy occasion had been long-cancelled. My loathing for myself and much of the rest of the world was at its peak. One night I was fortuitously handed the business card of a local therapist. I called a week later in what felt like a herculean effort and an admission of defeat. I’ll spare the dramatic conclusion, because there isn’t one. As it turns out, therapy is incredibly effective with some consistency applied to it. As it also turns out, there is no date of completion and certainly no clear-cut path through it.

But as the weeks wore on, my reliably detrimental patterns of thinking became more apparent. I had a greater sense of how harsh and deeply unkind I had been to myself for many years. I had a greater sense of how this tarnished self-worth manifested in my behaviors; most notably, asking for necessary and deserved things, coupled with an apology for doing so. For perhaps the first time in my life, I started to learn how to better discern what I needed and what I deserved. The real challenge was found in asking for these things unrepentantly.

I am the oldest of five children, and the daughter of two tirelessly working parents; one a teacher, one a former millworker who rose from entry-level to eventual management. While we never lacked for anything of which I was aware, I can now acknowledge the remarkable feat of keeping our family afloat. The resolve displayed by my parents to create a semblance of stability was not without pitfalls. Their unrelenting work was shored up by what was perceived to be a sense of mental toughness. As I grew older, I began to understand that this persona of strength was a mirage. Necessary words went unsaid — and still do. Physical embraces felt like frivolity. Tears fell silently or out of sight. There were no discussions of “feelings,” and “needs,” and to do so felt like absurd self-indulgence. There was tremendous value in showing little emotion. My path to so-called improvement felt like a minefield as a result.

After several months of a weekly commitment to therapy, I have resolved in the coming year to be an unapologetically “high maintenance” person. I also recognize the dual standard of asking for what you require as a male, versus doing so as a woman, where it may lead to being labeled with some undesirable epithet. While New Year’s resolutions have never appealed to me, the pull of optimism for the coming year is stronger than in years past.

There are still moments when my past comes to haunt me. I sometimes feel ridiculous paying someone to listen to me talk, to help me articulate my thoughts, and to help illuminate my needs. But I’m learning to maintain my own equilibrium. When the balance is threatened by someone or something else, I feel far less hesitant to express this and to correct it. I feel far less guilt in pointing out instances of unfairness and selfishness. I have spent the overwhelming majority of my life subtly, and not-so-subtly apologizing for my very existence. If being “high maintenance” means asking for what I rightly deserve, then striving to achieve this label is a worthy resolution.

The Ladies of Labor Day