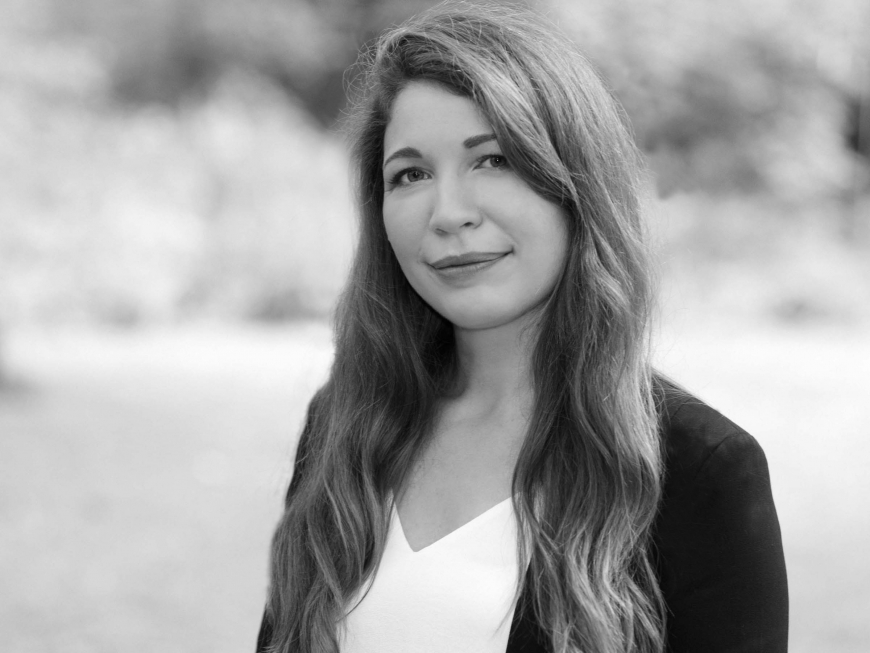 Dr. Diana Messer, a forensic anthropology professor at Western Carolina University, is working on groundbreaking research that could drastically improve the methods used to estimate the timeframe of a child’s injury, which is essential evidence needed to identify and prosecute child abuse cases.

Messer is new to the faculty at WCU, but her research on fractures in children is something she’s been interested in since doing her master’s degree work in biological and forensic anthropology at Mercyhurst College in Pennsylvania.

“My mentor Steve Sims consulted on child abuse cases and one case he was working on where he allowed us to look over the case file, there was a 19-month-old child who had been severely physically abused for months and died of a traumatic head injury,” she recalled. “The child had more than 45 fractures in different stages of healing. Seeing that little thorax and seeing all those injuries on this little body — that stuck with me.”

Then Sims told his students that there was really no reliable way to determine how old those fractures are, which makes it hard to prove the child suffered from child abuse. In cases of infants and toddlers, they are either too young to speak up for themselves or in this case, the child is no longer alive to speak against their abuser.

According to ChildHelp.org, more than 70 percent of the children who died as a result of child abuse or neglect were 2 years of age or younger. More than 80 percent were not yet old enough for kindergarten.

“It’s estimated that about 500 or more children die in the U.S. every year of physical abuse. Kids under a year old are typically the age we see this abuse and they can’t speak for themselves — they can’t tell us the story of what’s happened to them,” Messer said. “Understanding the age of fractures provides opportunity to identify that physical abuse is happening and to characterize that abuse.”

And since around 80 percent of child maltreatment fatalities involve at least one parent as the perpetrator, estimating the timeframe for the injuries is crucial information for medical providers to have.

“Because of the circumstances of the injuries, they often are not reported and go untreated for a long amount of time,” she said. “Then the child might come into the hospital for a different acute injury and depending on the situation, the doctor will take X-rays and find healing fractures that are inconsistent with the current issue.”

Messer continued to make this issue a research priority and wanted to figure out a better method to estimating the age of fractures in children. However, what she found was that there was still a lot of foundational information missing. It’s been an assumption in the industry that children’s bones heal faster than adults, but Messer couldn’t really find enough solid research to back it up.

“No one had quantified that before so I couldn’t make a method unless we know more about wound fracture healing processes and the variables that affect it,” Messer said.

“There are lots of things that could contribute to that finding, but it might be why providers are providing inaccurate estimates, so we need to look into that more,” Messer said. “It’s a complex issue but one that is really important. One thing that really surprised me when looking through the literature (about estimating fractures) and speaking with experts, is people kept citing this one article from the ‘90s that says clearly the information is based on the author’s experience, but people were still citing it. It doesn’t mean it’s inaccurate but there was no scientific foundation behind it.”

Most of Messer’s research relies on examining retrospective data. She spent a lot of time at a nationwide children’s hospital in Ohio looking at X-rays of children under 6 years old who were evaluated for a fracture and then comparing those to follow-up imaging done on the same fractures.

“I look at those and record what features I’m seeing — new bone growth, calluses, how thick it is, are the margins of fracture sharp or rounded and I record it into a database,” she said. “Most of my research looks at accidental fractures, but I do have a small subset of abuse-related fractures. Those are hard to get because it’s important to know the exact time of the injury and usually that is unknown.”

Now she’s working toward publishing her research with the goal of using it to apply for a grant that would allow her to eventually establish a new method for identifying the age of fractures and creating an open-source website for people to use.

“The open-source website would take into account these variables and provide an age estimate with associated probability, which is really important in a legal context, based on healing features,” she said, adding that the website would also provide a high percentage rate of accuracy. “My hope is this type of site would be useful for forensic anthropologists and child abuse physicians, pathologists and even important for social workers interested in questions about when (a child) received an injury so they are making the best choice for those children.”

Messer will begin this summer engaging students in the research and working on preparing the information for the grant proposal, which could include funding for a student researcher as well.

Messer also plans to put out a survey to people in different disciplines to find out what methods they are currently using so she has more scientific data about that piece of the puzzle. The more she publishes articles about her ongoing research, the more people are questioning the current methods. The more interdisciplinary the study becomes, the more likely it will get picked up and be utilized.

“My hope is that I’ll be able to collaborate with local hospitals and institutions dealing with pediatric trauma and have students come with me to collect data,” she said.

It can still be frustrating as a researcher, but you then have to put your work out there and hope it has a meaningful impact though you aren’t the one who can actually make the changes to the system. However, establishing this website would be as close as Messer could get to making it as accessible as possible. In the meantime, she’s doing her part to be an advocate in her community by training to become a Guardian ad Litem advocate for children in the justice system. It’s one thing to research child abuse, but it’s a whole other thing to see it play out in real life in the courtroom.

“It’s made me think a lot about my research from another perspective,” she said.