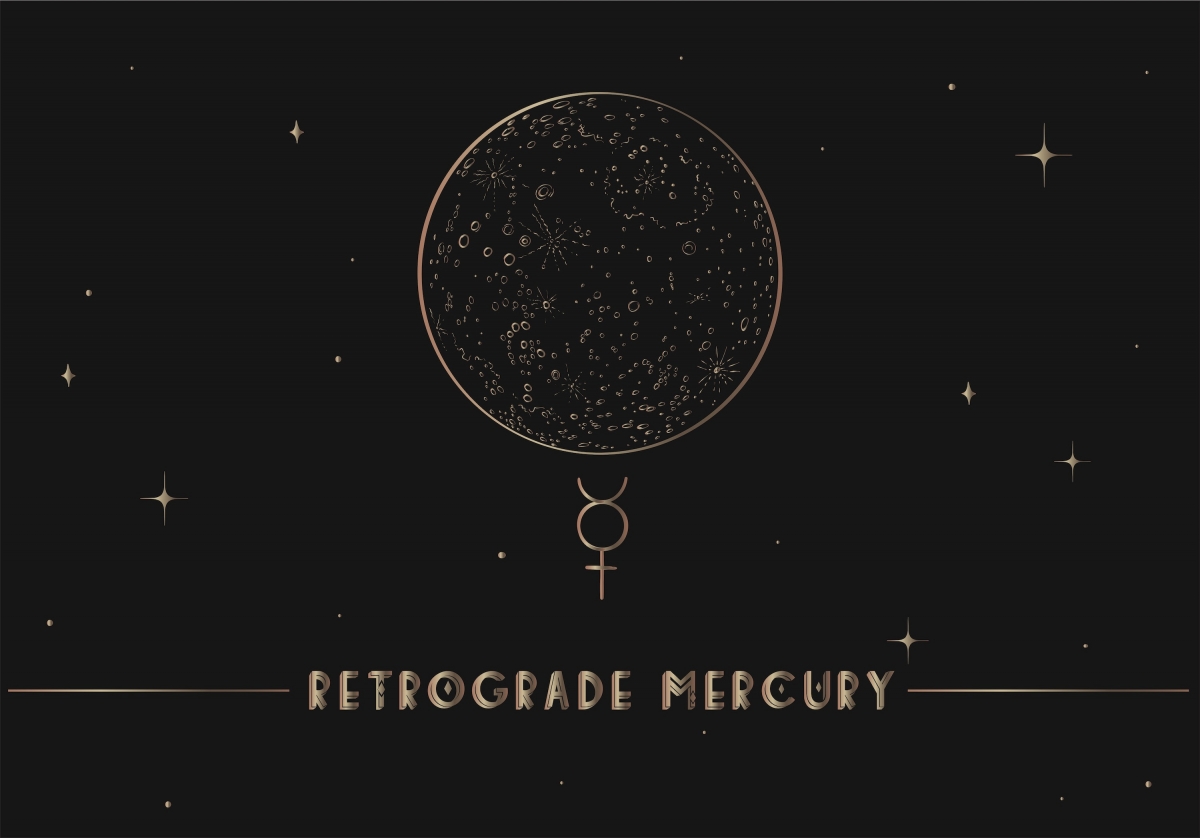 Coming out of the full moon in Pisces, which was intense with emotions, everyone is rejoicing in the first days of the fall season. The temperature is cooler, the leaves are already changing and falling, and all the pumpkin spice products are hitting the shelves. While all this is fine and good, and I don’t mean to burst anyone’s happiness bubble, but Mercury moves back into retrograde Sept. 27 and stays there until Oct. 17.

Whether you follow astrology or not, I think by now most people correlate Mercury Retrograde with a time of anxiety, confusion and frustration. People have reported travel plans not going well during retrograde, technology malfunctions, miscommunication is common and fights with loved ones seem unavoidable.

According to The Almanac, there are three times a year when Mercury appears to travel backward across the sky, which is why we call it Mercury Retrograde. Retrograde motion can be understood by first knowing that the planets in our solar system orbit the Sun at different distances and speeds so as we orbit the Sun on Earth, we can see the other planets moving across the sky following their own paths. So, from our perspective here on Earth, it can appear that other planets abruptly change direction, but really it is an illusion caused by the position of the Earth in relation to that planet — in this case, Mercury.

Sept. 27-Oct. 17 will be the last Mercury Retrograde of the year. Since Mercury rules all forms of communications — astrologers advise against making any big life decisions during this time, like signing a contract on a new house, bringing on a new business partner or starting a new project. The planet also rules travel, automobiles, shipping and mail.

But we can’t put our lives on hold for weeks at a time, so the best advice is to remain flexible, patient and understanding during this time and allow extra time for your commute or travel plans. It’s also a good idea to double or triple check your outgoing emails and texts before hitting send. Lastly, have a back-up plan and be prepared to deal with others’ short fuses without taking it personal.

I find using the retrograde season as a period of reflection to be useful. It's always good to have a few weeks to think about the year so far, what you've accomplished and what you want to accomplish in the last quarter of the year. It's a great opportunity to write your thoughts in a personal journal and make actions plans that you can begin to implement once retrograde has passed. So take the time to slow down and ease into the new season. Watch the leaves fall, make some spiced cider or a pumplin pie.

It’s believed that Mercury Retrograde can also impact the Zodiac signs differently. Click here to see how your sign corresponds with retrograde season.

When Anxiety Offers You Wisdom

Give yourself a gift this year