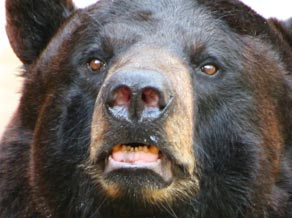 Campers at the Spence Field Appalachian Trail Shelter in the Great Smoky Mountains National Park spent a harrowing evening in the backcountry May 10, huddling together for protection as a big black bear roamed the site. Around 11:16 p.m. that evening, it had approached a tent occupied by 49-year-old Bradley Veeder, of Las Vegas, biting the man’s leg through the canvas, then repeatedly returning to the area to snuffle through the then-empty tents.

Veeder is OK, having been released from Blount Memorial Hospital in Tennessee after suffering what park management assistant Dana Soehn termed a “pretty significant” puncture wound. The bear, however, is not.

After the incident, the park closed the shelter and sent its wildlife biologists out to monitor the area, putting two Appalachian Trail Ridgerunners on duty to guide hikers to the special accommodations made for camping during the closure. Thru-hikers will not have to hike the full distance from Russell Field to Derrick Knob in one day.

By Friday, May 13, they’d found a large, male bear returning to the area, which they darted, tranquilized and ultimately euthanized.

“We tried to minimize the possibility that an uninvolved bear was euthanized, but there is always that risk,” Soehn said. 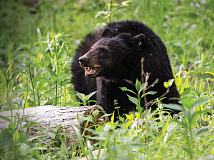 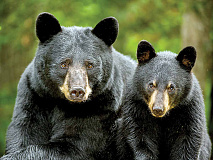 The park is still waiting on DNA results to come back, giving the final word as to whether the euthanized bear was the one that bit Veeder.

In a perfect world, Soehn said, they’d hold the bear in captivity until the results were delivered, but because of the size of the bear and the location of the incident, that simply wasn’t possible.

“If we were beside the road, I think it would have been a lot clearer decision,” she said. “We would have hauled the bear out and held it in captivity until we had some DNA match.”

But the Spence Field Shelter is 6 miles away from any road. And to further complicate matters, the bear was exceptionally large — a 400-pound male. The wheeled litters that search and rescue teams use for emergencies are good only for loads up to 300 pounds, so getting the bear out of the backcountry would have required a helicopter airlift. That’s an expensive endeavor, and dealing with a load that large also places risk on the rescue crew.

And once the bear was extricated from the backcountry, it would have to be transported even further, to the Knoxville Zoo. The park doesn’t have a facility capable of holding a bear within its boundaries, and keeping an animal that large euthanized for the length of time required would be difficult.

Wildlife managers also thought about collaring the bear. If it wore a GPS tracker, the thought process went, they could keep an eye on its whereabouts and find it, if necessary, when DNA results came back.

“That was complicated because the bear was so large the largest collar we had was still too small,” Soehn said. “The staff tried to adjust it with a leather belt they had to rig it to where it would stay on securely, but the neck of this bear was wider than its head and there was no way they could secure it.”

So, there they were in the backcountry, left with an enormous bear that might have been the culprit behind the bite but also may not have. Because of the darkness, nobody at the shelter that night had actually seen the bear. But the ultimate decision to euthanize, Soehn said, was based on four factors that led to the conclusion that this bear is likely the one responsible.

For one thing, she said, it was found within 75 yards of the spot where the incident occurred, and there’s a “high likelihood that a bear involved in an attack will return to the scene.” The euthanized bear was a large, dominant male, and while nobody who was at the Spence Field Shelter that night saw the animal, Soehn said, park officials say large males are typically the ones involved in such incidents. Thirdly, the odds of another large, adult male roaming the same area are low, she said, as they tend to be territorial.

Finally, the bear in question had two broken canine teeth. The damage was “very consistent” with the injury to Veeder’s leg, Soehn said.

“We never make that decision lightly,” Soehn said. “Bears are iconic symbols of the Smokies.”

Park personnel are likely holding their breath for a positive DNA match, though, as this incident comes less than one year after a case of mistaken identity led to wrongful euthanization of a bear in the Hazel Creek area. In that June 6, 2015, bear attack, a father and son were hammock camping when a bear pulled the 16-year-old boy from his hammock and scratched him. Park personnel shot a bear believed to be responsible, but when DNA evidence came back a week later it proved to have been the wrong bear. It’s likely that the bear responsible had been caught, though, as a bear shot and wounded earlier in the search — but never found afterward — revealed a positive, though inconclusive, DNA match.

Following the wrongful euthanization, Superintendent Cassius Cash said he’d work to develop new protocols for this type of situation, in the future looking to hold bears suspected of injuring humans in captivity until a DNA match could be confirmed.

That’s not an aspiration that’s been cast aside, Soehn said. In this case, the bear’s size and the location’s remoteness simply made it impossible.

“In the winter season we’ve been building our community to help us better go through situations like this,” she said.

For instance, park officials reached out to the Knoxville Zoo and discovered that they had facilities capable of holding an adult bear for a short period of time, a resource the park had not had available before.

The park is also working with Western Carolina University to start getting DNA tests processed there. Currently a lab in Pennsylvania does the tests. That lab is adept at the procedure, but its distance slows down delivery of results. This time, the Smokies sent DNA samples to both labs as a trial to see if the two can get the same results.

Soon, Soehn said, “We’re going to know if we have a lab right here, literally in our backyard, that will be able to process samples for us.” 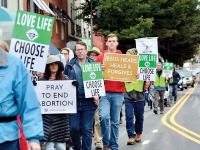 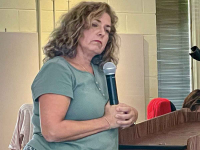 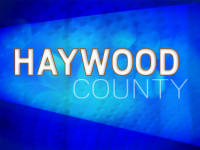 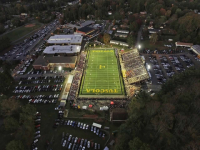 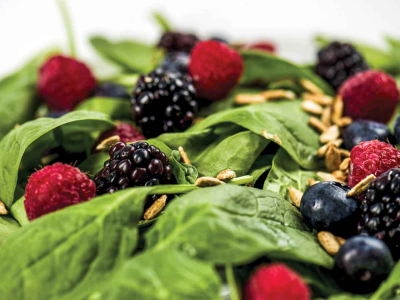 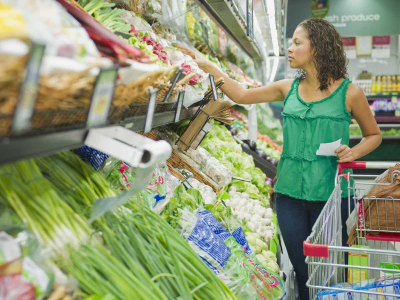 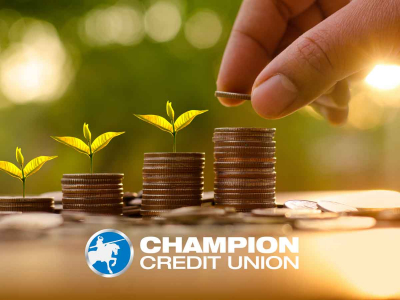 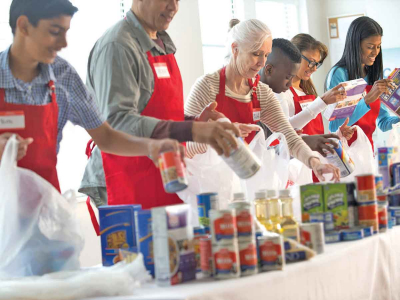